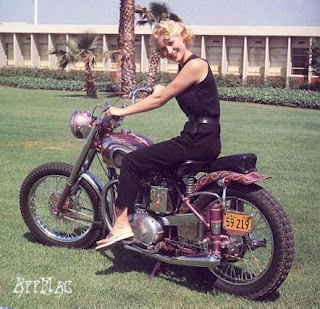 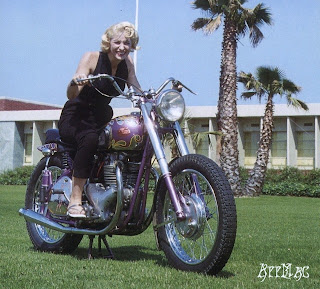 Von Dutch did a lot of work for Barris. As a matter of fact, Dutch did the big Script lettering on the front of Barris' shop in L.A. This BSA looks like Von Dutch did the pinstripes and flames, but he didn't. Like Grabowski's bike Six Pack, it was done by Dean Jeffries. Tell me Jeffries didn't pick up a bunch hanging around with Dutch.

Love this bike , thanks for posting this.